Showing posts from 2015
Show all

Santa's Visit To Our Library 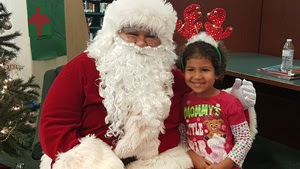 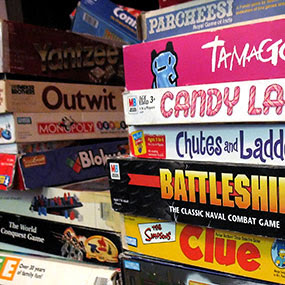 November 26th
Closed for Thanksgiving. May everyone have a great one this year!
Post a Comment
Read more 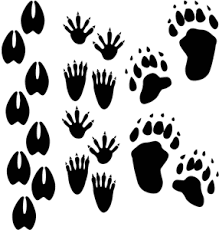 Special Animal Tracks Story Time Wednesday, September 30th @ 11 AM. Bring your children to an informative Story Time about unique animals and their one of a kind paw prints. 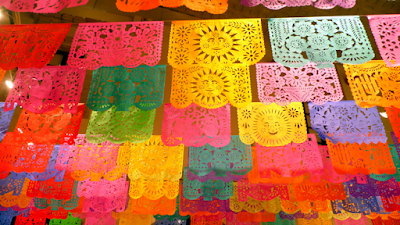 September is Hispanic Heritage Month ! To celebrate, Sergio Troncoso Library will be having a special Story Time Papel Piquado program. Come learn how to make this traditional style of paper decoration alongside your children. 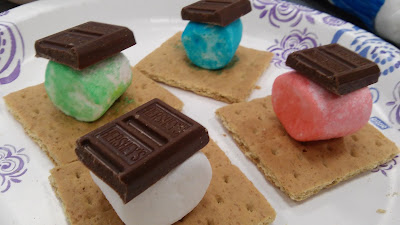 
September 24, 4:30pm - Video Game Club : Legend of Zelda Edition
A special Teen Hangout where we are going to play different games from the franchise and celebrate the world of Nintendo's Legend of Zelda.
copyright Nintendo
Post a Comment
Read more 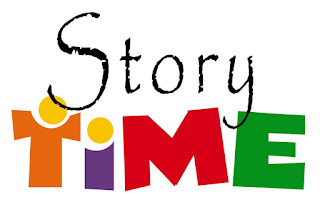 Story Time every Tuesday, Wednesday and Thursday @ 11 AM 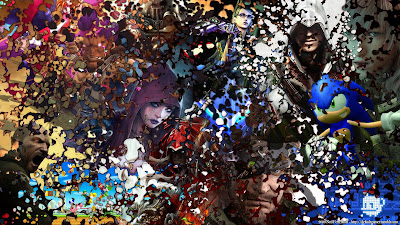 We are launching a video game club for ages 13 -19 on Thursday August 27! We will be meeting every last Thursday of the month at 4:30 pm as part of our Teen Hangout. Come Join Us!!! 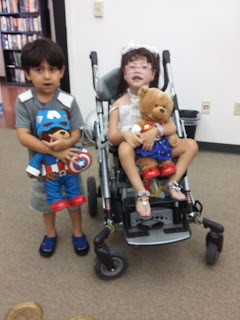 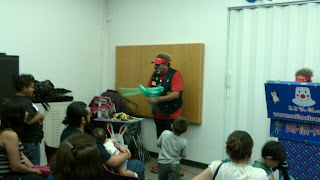 The Summer Reading Club 2015 at Sergio Troncoso Branch Library started on Saturday, June 6 with a kick-off party. There was face painting, balloons, story telling and more..ZZ the Clown was there to entertain. What fun!

Kids also designed their own mask because every superhero needs to keep his identity a secret!


It's a bird, It's a plane! On June 10th SRC continued, kids learned about flying as they made their own planes.


The SRC Wrap -Up party was held on  July 25th and featured The Amazing Adrian and his magic. The audience, young and old, enjoyed the show of illusions and fun. Announcement of the SRC winners was made and prizes were awarded. Thanks to our patrons for another successful Summer Reading Club! 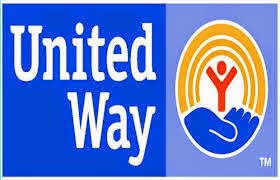 Located at 9321 Alameda, the Sergio Troncoso Branch Library (formerly the Ysleta Branch Library) and the United Way of El Paso present a Summer Activity Fair on Saturday, May 16th. El Paso area agencies will gather at this fair to offer summer activity programs and information to the community. Scheduled to start at 10:00am and end at 3:00pm; Plan to attend!
Post a Comment
Read more 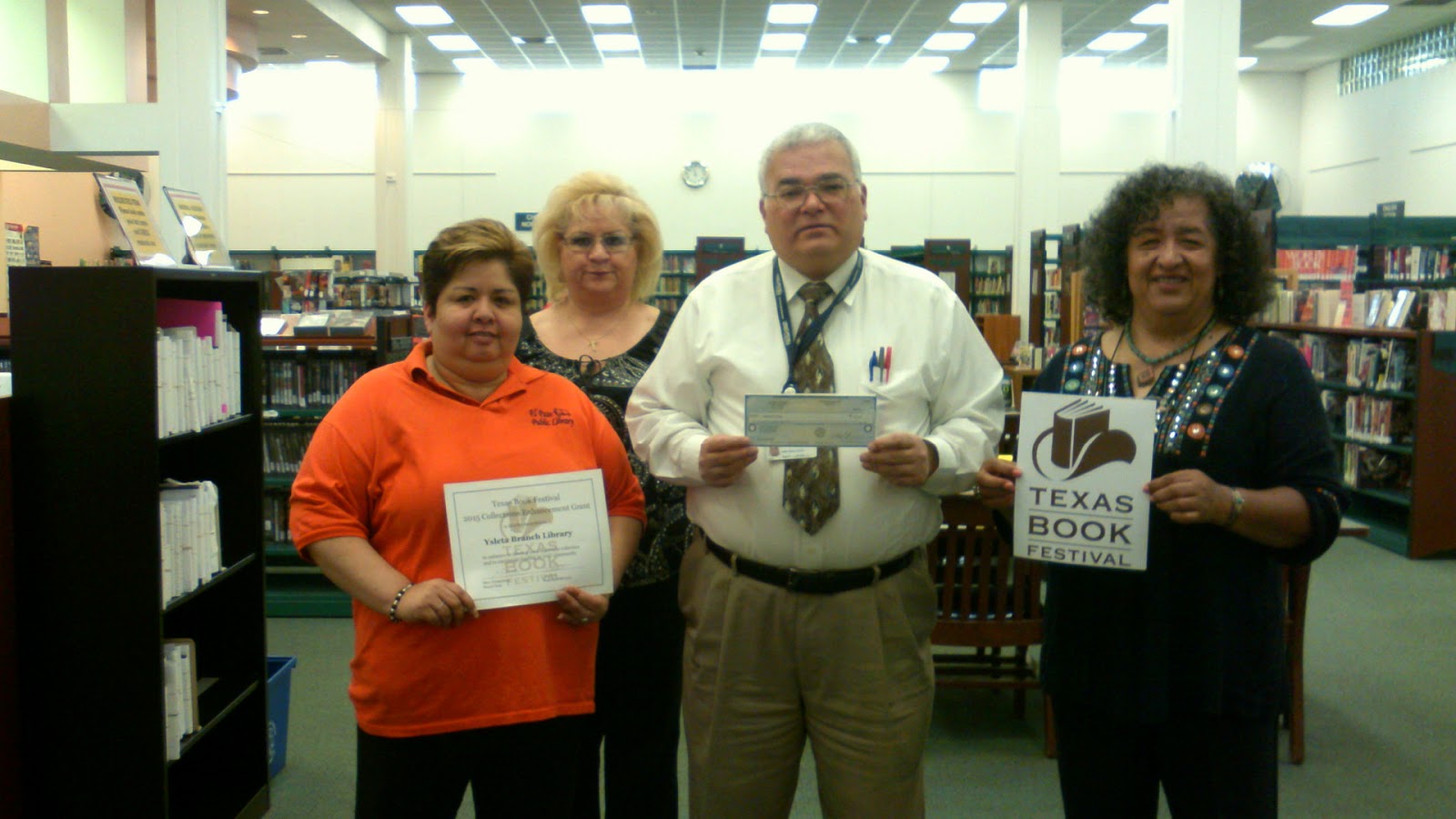 The Ysleta Branch Library was awarded a grant of $2500 by the Texas Book Festival. This grant will be used for purchase of 258 childrens books in spanish to serve the Ysleta Branch patrons. Accepting the award was Ysleta Branch Manager and Grant Writer, John Faria. Congratulations!
Post a Comment
Read more

The Friendly Owl Bookstore at the Ysleta Branch Library is having a 1 dollar per bag booksale all for the month of April. Come in, browse our collection and take advantage of this great deal!
Post a Comment
Read more

If you have ever considered starting your own business this free seminar is for you. The Small Business Administration El Paso District Office is presenting a Capital Access Seminar here at the Ysleta Branch Library. This free seminar is held on Thursday, April 23, 2015, 5:00 pm to 6:00 pm. The topic will be on Small Business Credit Resources and is part of the Money Smart Week public awareness campaign. Plan to attend!
Post a Comment
Read more 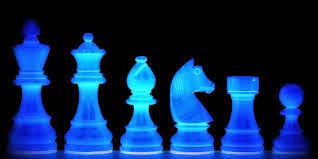 The 2015 Ysleta Chess Tournament is scheduled for Saturday, March 28, 2015, from 10:00 am to 6:00 pm. Free entry, but must pre-register. No registration day of tournament. First round begins at 11:00 am. Bring your own chess sets and clocks. Sponsored by the Sun City Academy.
Post a Comment
Read more 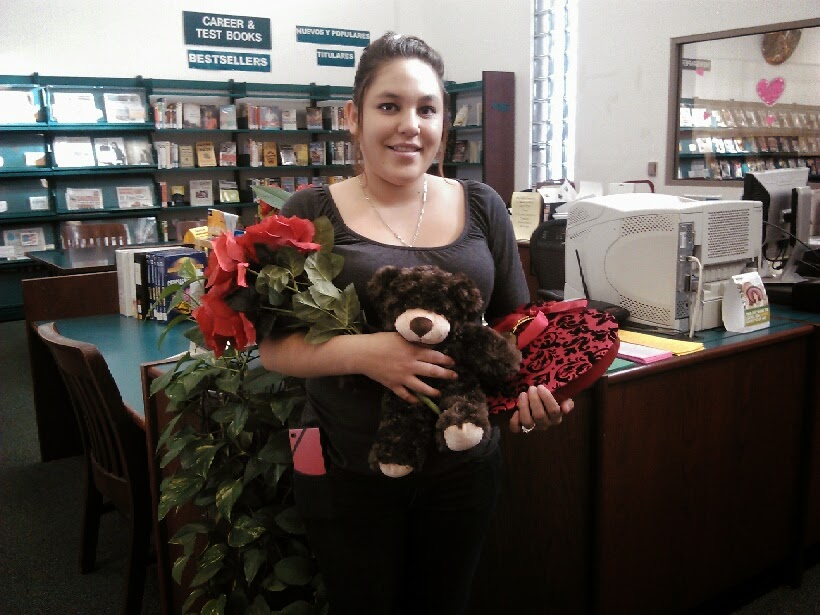